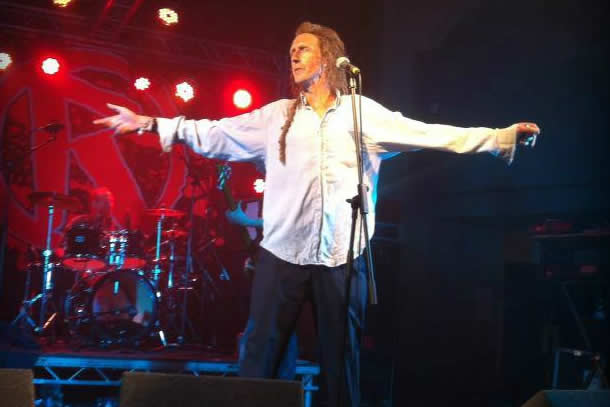 Radical Dance Faction (RDF) were founded by Chris Bowsher in Hungerford in 1986. Originally known as ‘Military Surplus’, the band has experienced many line up changes, with at least thirty different people having been part of the band at one time or another.

Bowsher is the only person who has been in every line up of the band. In recent years they have performed at the likes of Glastonbury, Boomtown, Rebellion, Willow Man and Green Gathering festivals.