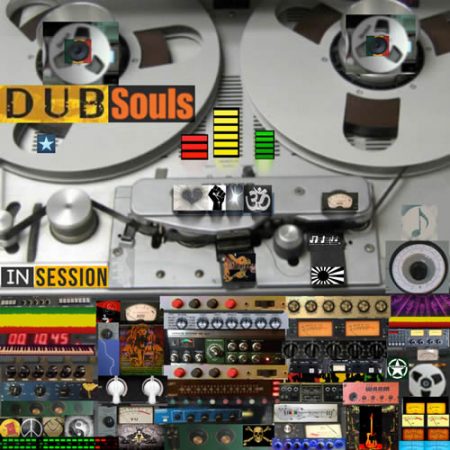 “Dubsouls in Session” is the debut album from Andrew Murphy’s Dubsouls.

Murph wrote all the tunes on the album. His reggae influences come from early Jamaican ska and rocksteady through to seventies dub and sound system culture as well as the many classic bands that have left their mark playing this wonderful uplifting music. Jazz guitar influences such as Jim Hall Wes Montgomery. Also the great British guitarist Frank Evans and the legendary Jamaican guitarist Ernest Ranglin.

Mixed up to date Dubwise.

Listen and read more about the release on the shop page.